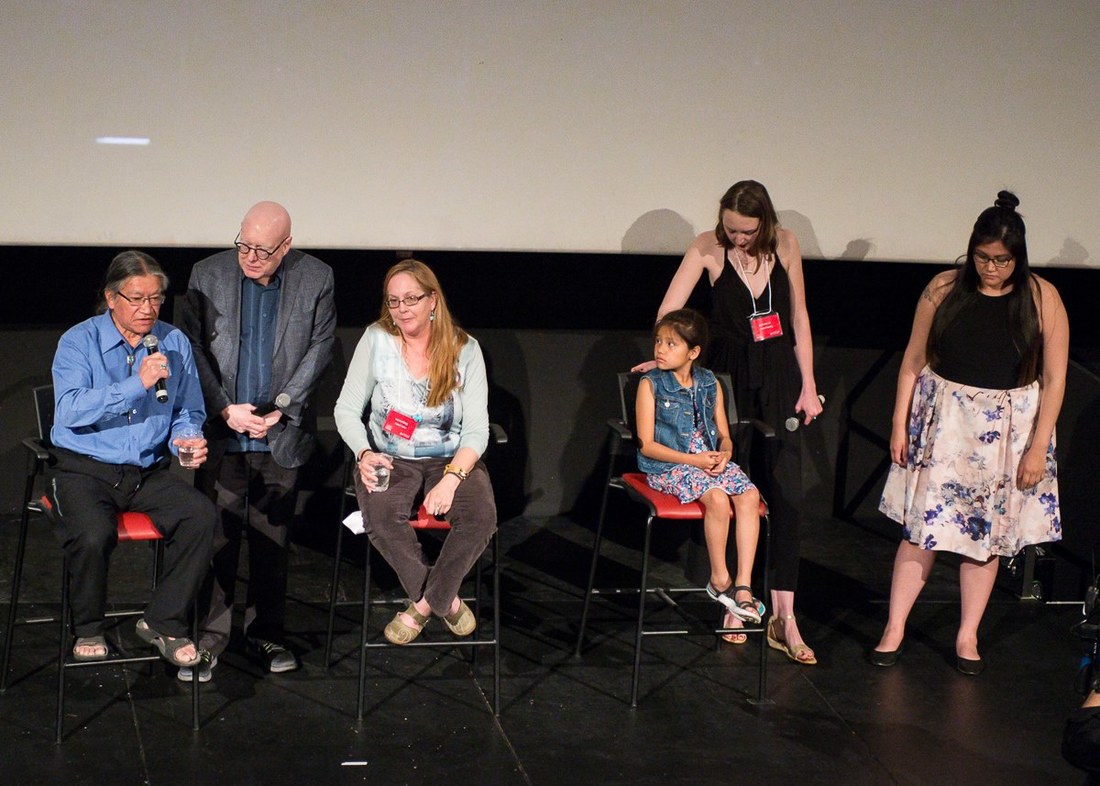 Book a Community or Educational Screening

"Educators who wish students to learn and understand the devastating generational  impact of the residential schools on the lives of Indigenous peoples in Canada, need to screen the film In Jesus’ Name in their classrooms. The film moves the story of the residential schools from a place in history to the present with force and compassion."
​
Cheryl Shook, Assistant Principal and Registrar, Woodsworth College, University of Toronto
If you are interested in booking a community or educational screening of this film, and wish to have one or more speakers present (director, producer, a residential school survivor), please send your request to Susan Enberg at: sgeproductionsinc@gmail.com We are also open to participating in Zoom sessions with students and groups. Susan Enberg and Evelyn Korkmaz in particular have successfully participated as speakers a number of times over Zoom.

​Honorariums should be offered and - if travel is required - all travel expenses should be covered in full by your group or organization.
"Director Sue Enberg has to be given much praise in putting this documentary together and getting the survivors of St. Anne’s to speak of the horrors because these types of practices at any level should not occur again.  Having a conversation isn’t enough, action must be taken which is why In Jesus’ Name is
​very moving."
FERN TV Review, October 2017 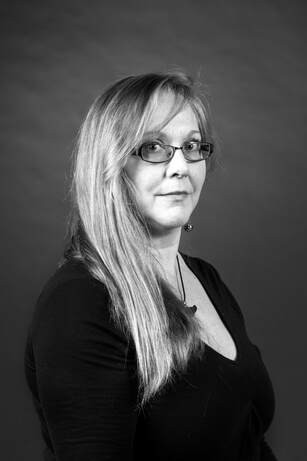 ​Susan G. Enberg is a documentary director, producer, editor and photographer, living in Toronto, Ontario.  She firmly believes in uncovering dark histories that are often not shared publicly so that communities may then lobby for change.

In Jesus' Name: Shattering the Silence of St. Anne's Residential School was her first documentary film. Since then, she has directed and co-produced The Art of Reconciliation (rights held by the Toronto District School Board), Art and Status in Society, and Building a Sweat Lodge in Atikokan. Susan is currently completing a documentary film, Fight Like a Woman, about Miranda's journey of empowerment through Muaythai.

​In 2014, Susan earned an Honours Bachelor of Arts from the University of Toronto, where she majored in (International) Peace, Conflict and Justice Studies. In 2017, Susan earned a Master of Fine Arts degree in Documentary Media from Ryerson University. She is a long-time human rights advocate and believes that revealing the Truth can compel positive change. Susan's writings have also been published many times. Please send requests for film screenings and/or public speaking to: sgeproductionsinc@gmail.com
"In Jesus’ Name was the catalyst for the most honest, compassionate, and profound sharing that has occurred in my class to date and transformed the students’ understanding of Canada’s history and themselves. "
Victoria Freeman, author, activist and instructor at the University of Toronto and York University 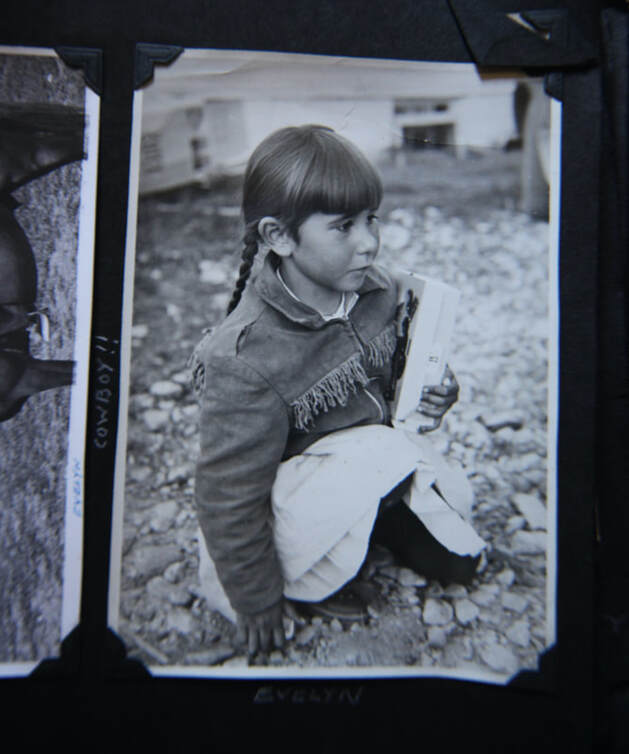 ​Evelyn Korkmaz is a Mushkegowuk Cree and a survivor of the notoriously violent St. Anne’s Residential School that was operated by the Catholic Church, in her community of Fort Albany First Nation from 1903 to 1976. Evelyn aspires to bring Canada’s previously hidden dark Indigenous history to the forefront of all Canadians. She seeks to break the long-held silences of horrific abuses against Indigenous children who were removed from their families and forced to reside in federally mandated residential schools. Through film screenings and public speaking, Evelyn brings her direct knowledge and lived experiences, of the horrors and fears suffered under the federal residential school policy. She provides valuable insights during this era of Government promises for ‘truth and reconciliation’.

Evelyn is a founding member of Ending Clergy Abuse (ECA), an international organization started in 2018 with members from about 28 countries. She has participated in taking significant steps to lobby the Vatican to end sexual abuse of children by church officials and to hold those accountable who know about abuse but engage in cover up. Evelyn is also a founding member of Advocates for Clergy Trauma Survivors in Canada (ACTS), a multi-partisan coalition of indigenous and non-indigenous advocates from coast-to-coast whose goal is to ensure that those who have experienced harm within religious institutions find justice and peace.
​
In 2018, 2019 and 2020, Evelyn attended and presented at the United Nations in Geneva, Switzerland and testified several times before the UN Committee on Human Rights, the UN Committee on Rights of the Child and the UN Committee Against Torture. She testified on behalf of all Indigenous Canadians who are survivors of sexual abuse in the church-run residential schools and survivors of child torture. Evelyn explained to the UN and to the international media that all Indigenous children in Canada were forced under federal law to attend these Christian-church operated residential schools, and that there was terrible abuse of the children under the guarding-ship of the Canadian government and the Oblates missionaries. In Geneva, in 2020, Evelyn also made a presentation to the World Organization Against Torture (OMCT), and shared her personal story of sexual abuse and torture. Evelyn continues to advocate for Indigenous residential school survivors, so that survivors will never be forgotten.